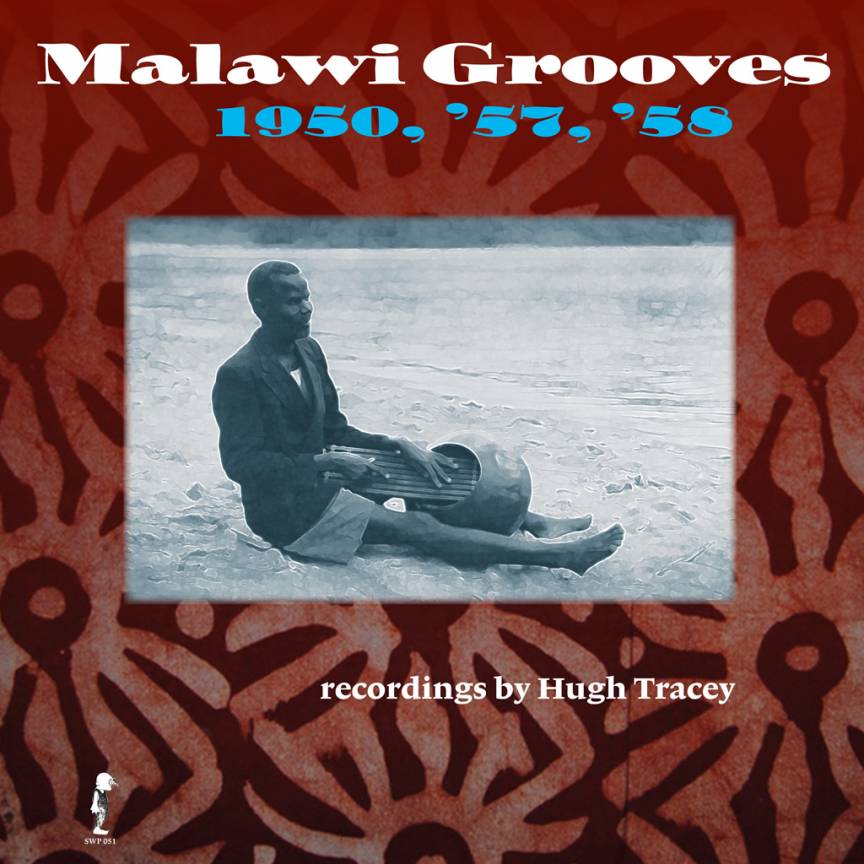 Despite Madonna’s adoptive meanderings, Malawi is still not fashionable. These crystal clear recordings of incredibly hip music show that it should be – for all music lovers, especially worldmusic and African music fans, in fact for anyone looking for inspiration and beauty. This album with grooves by Cewa, Mang’anja, Tumbuka, and Tonga musicians represents only some of Malawi’s many rich musical cultures. Eight of the fifteen tracks on this album feature the bangwe board zither, an amazing seven-stringed instrument that is sometimes strummed and sometimes plucked. Plus pure wizardry by a tuned likhuba drum ensemble, a magical magogodo xylophone duet, an extraordinary big band of malipenga kazoos, and excuisite a capella singing by both men and women. 15 tracks taken from the CDs SWP 013 and 014:

Songlines 2017 (GB): "The music is approaching 70 years old.....but it sounds as fresh as if it was done yesterday. Every track stands out, and the ambient quality of the recording gives a palpable sense of entering another physical and cultural terrain."